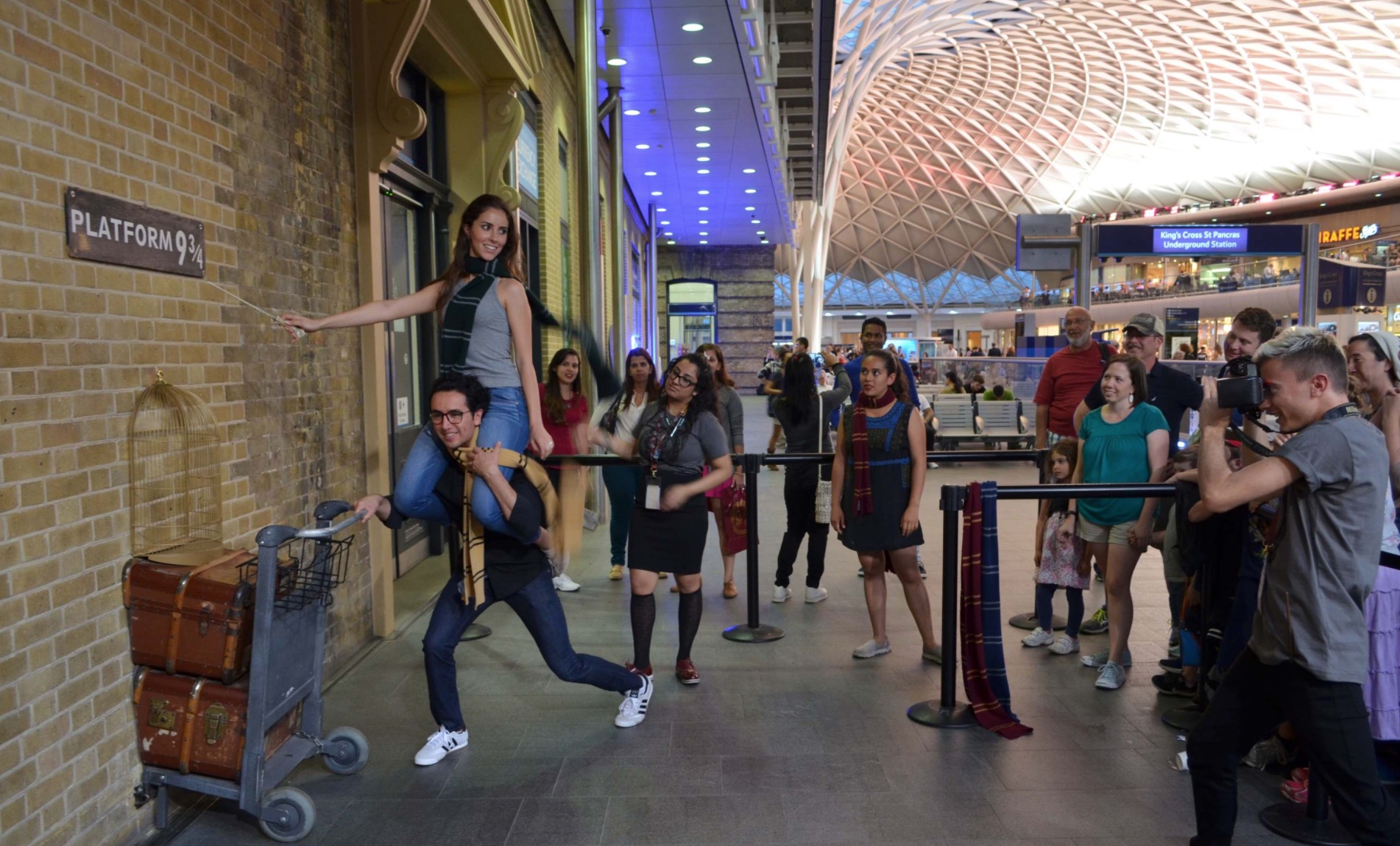 Despite being inside an imaginary land, the Harry Potter movies had many of scenes filmed in real places in Britain, especially in London. Visiting the real locations can be very exciting for the fans of the movies and books, so we will make a list of the most famous places where you can go to feel as if you are inside the Harry Potter world.

Although this is not the actual film location (the scene was shot between the platforms 4 and 5) this it is a great opportunity for a unique picture in a Harry Potter style. The luggage trolley disappearing on a wall with a sing on it drags lots of fans to the King’s Cross station every day. Despite this, there is a Harry Potter shop right next to the place, where you can buy amazing Harry Potter souvenirs. 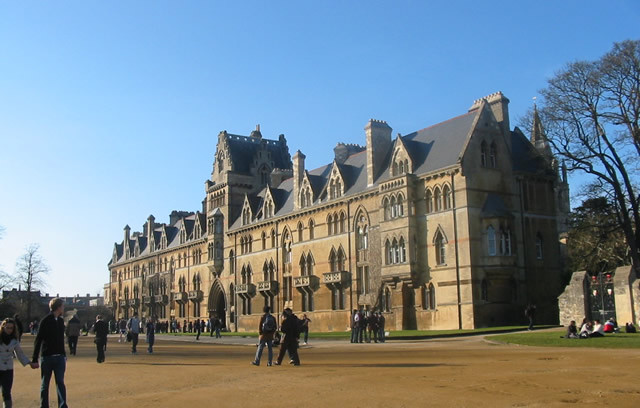 The place that inspired the Great Hall in the Harry Potter movies lies inside one of the oldest universities of the world. The Christ Church College is one of the most famous colleges of Oxford University and now one of the most visited also. 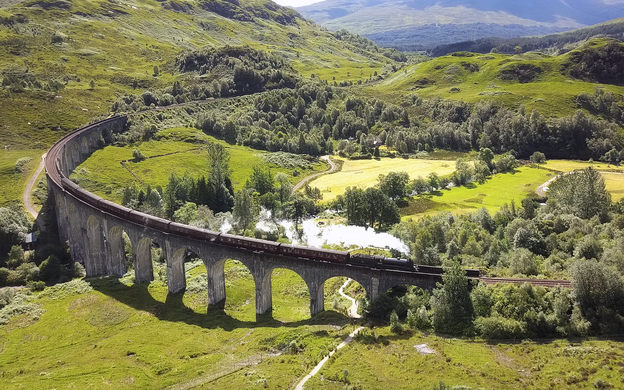 The famous bridge where Harry and Ron flew over with the Ford Anglia on Harry Potter and the Chamber of the Secrets is located in the hills of Scotland. If you don’t have a Hogwarts letter it will be impossible to have a ride in the Hogwarts Express but you can try the Jacobite, the real steam train that crosses the bridge. 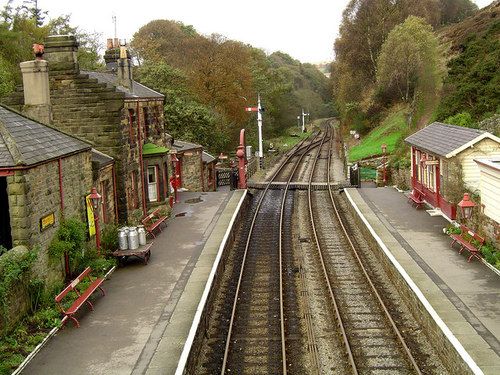 This station was used to film the scenes at Hogsmade Station in all Harry Potter movies. This is the place where the students arrive after travelling the Hogwarts Express and where they take the train back home in the end of the movies. 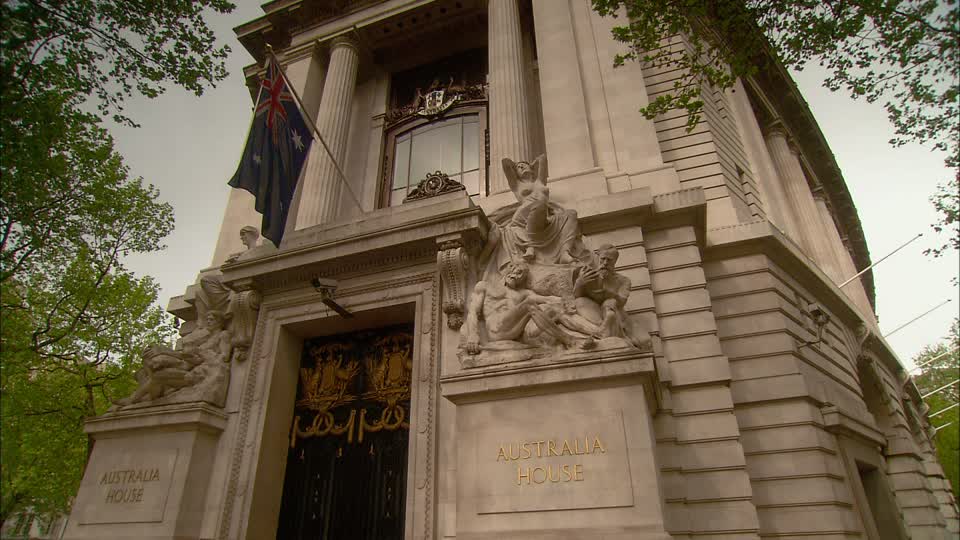 This beautiful building in London was used to film the indoor scenes of the Gringotts Wizarding Bank in the first movie. It was also the inspiration for the exterior design of the bank located in Hogsmade. 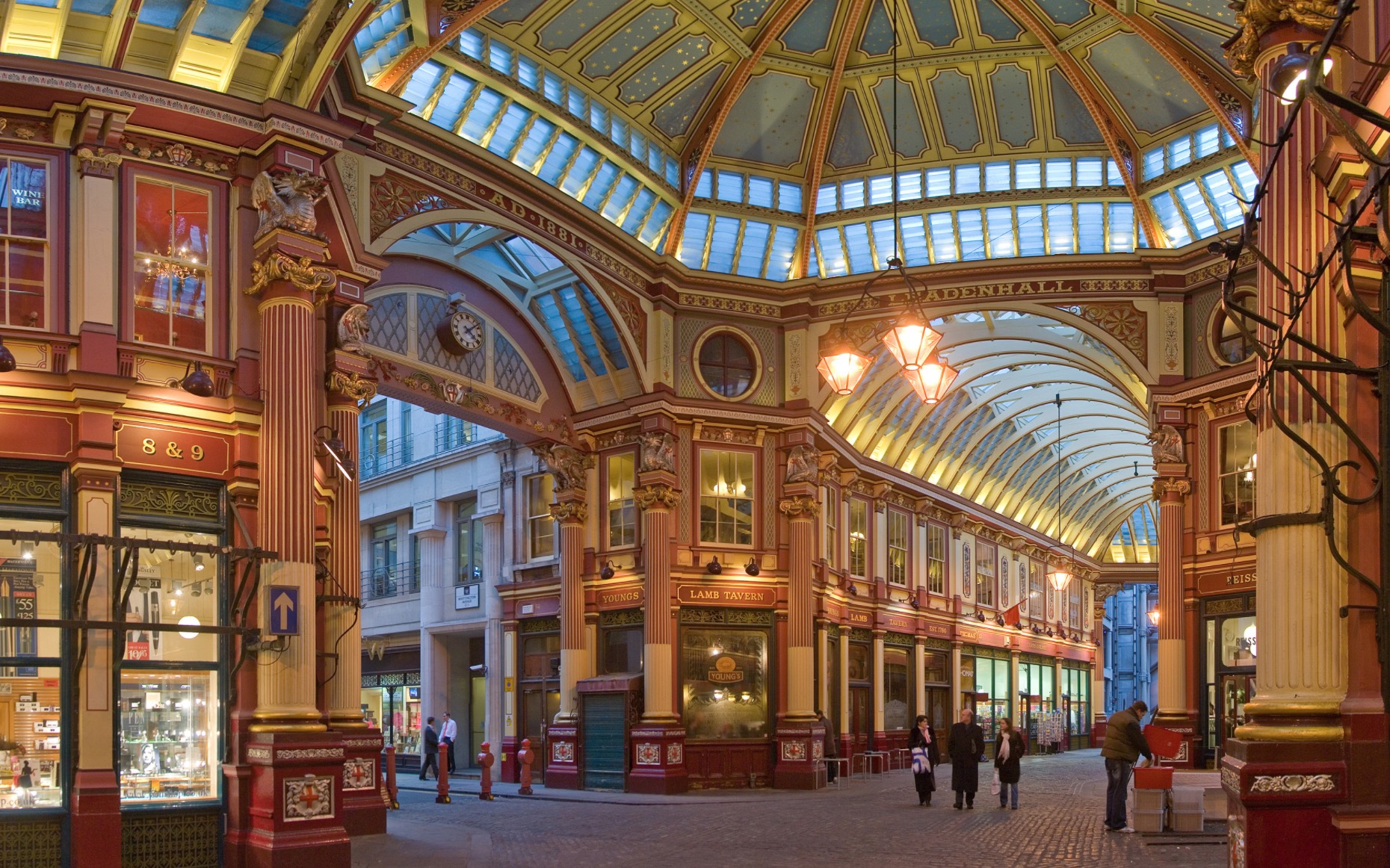 This Victorian old market in the center of London appears in the Harry Potter movies as the outside part of the Diagon Alley and one of the entrances of the Leaky Cauldron. 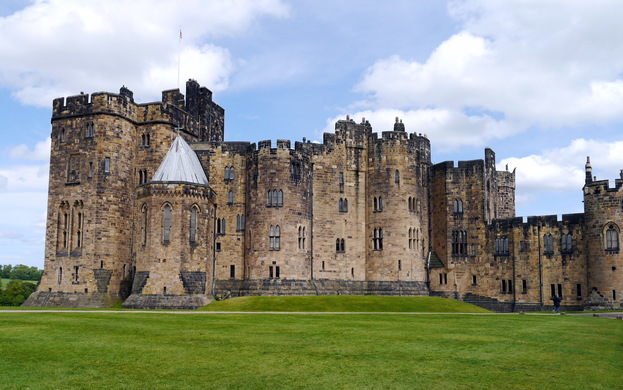 This 700 year old castle was used to film the outside scenes of Hogwarts Castle in the first two movies. In its incredible gardens was shot a lot of scenes including the flying lessons of Madame Hooch in the first Harry Potter movie. 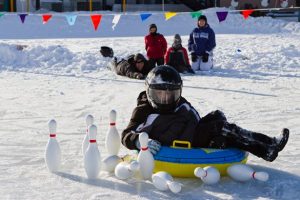 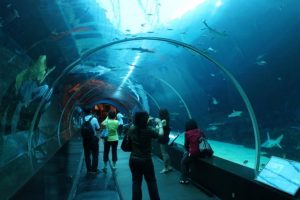 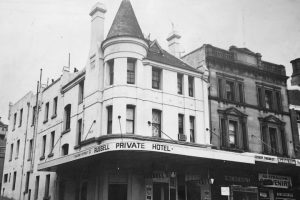