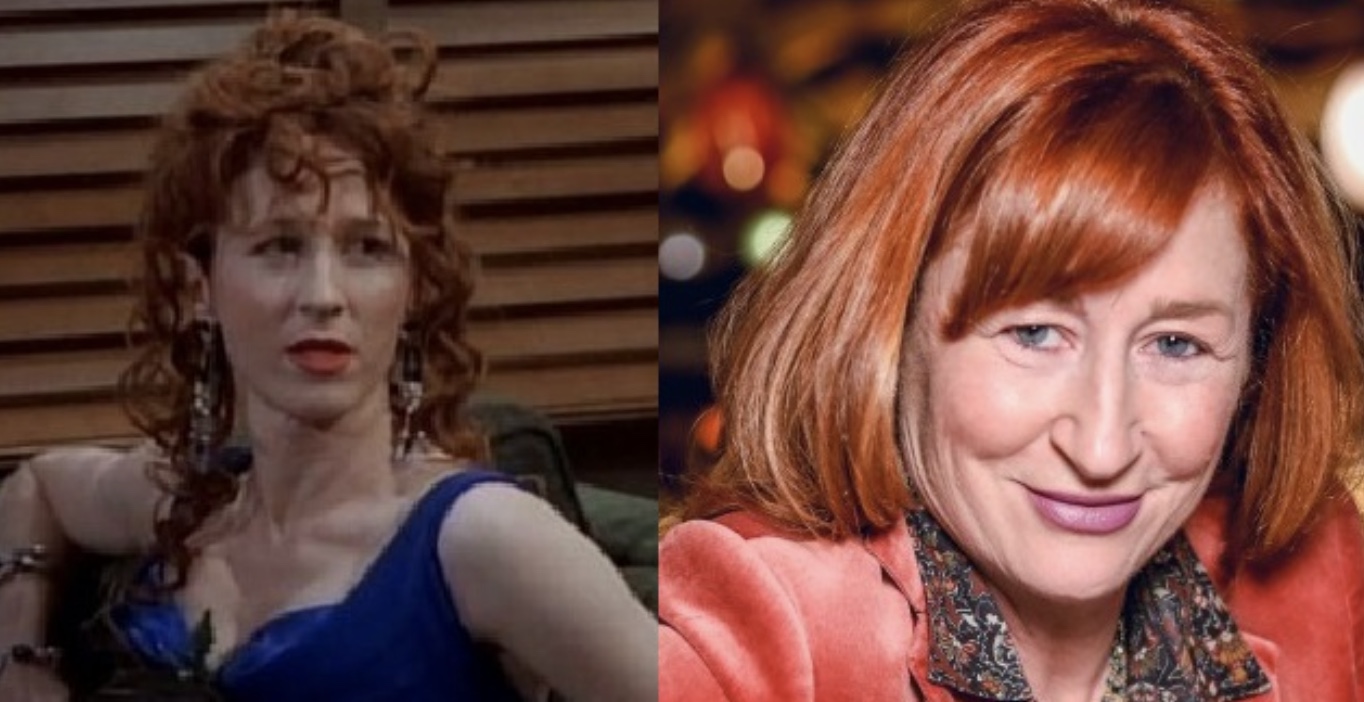 NewsRadio aired on NBC from March 1995 to May 1999. In those four years, the show focused on the work lives of the staff of a New York City news radio station. Filmed in front of a studio audience, the show’s legacy looms even after all these years. Some of the actors from the show had a more successful career, some less successful. What happened to the cast of NewsRadio?

The cast included Dave Foley, Stephen Root, Andy Dick, Vicki Lewis, Jon Lovitz, and more. Phil Hartman had his final regular role before his death in the show. The show managed to turn the low-concept premise of people working in a radio station into high art. Here is what happened to the cast of NewsRadio.

Foley had one of the main roles in the show. Following the end of NewsRadio, he had some success with TV shows like Hot in Cleveland and The Middle. In 2009, North Inc. hired him to star in the web series The Sensible Traveler with Bobby Fargo. It is still the most successful web series to date in North Inc. history. The show had more than 20,000 hits since the beginning.

Foley also did some voice acting in movies like A Bug’s Life, Monsters University, and Prep & Landing series.

Root stole the show and scene almost anytime he appeared on the screen. He played the eccentric billionaire owner Jimmy Jones.

Following the end of NewsRadio, he played the mumbling Milton Waddams in the movie Office Space. He also had some notable TV roles in shows like Justified, Man in the High Castle, Barry, and Boardwalk Empire. Root also voiced characters like Bill from King of the Hill. Nowadays he spends his time working on shows like Adventure Time.

Audience loved his portrayal of the clumsy and lovable reporter Matthews Brock. But the laughter stopped once the show ended. Following the end of NewsRadio, he found some success with his sketch show The Andy Dick Show. Dick also got roles in comedies like Zoolander.

Yet, the audience will remember him for his legal problems. He got arrested a couple of times. He also went to rehab and even starred on celebrity rehab reality shows.

His notable TV gigs following the end of the show include 2 Broke Girls, Love, Sense8, and Animals.

Maura did a great job on the serious and smart reporter. Following the end of the show, she tried some movie roles. She only got small parts, which forced her to go back to TV. There, she excelled as Abby Lockhart on ER. That role earned her an Emmy nomination.

After 10 years on the medical drama, Tierney starred in the projects like Rescue Me, The Whole Truth, and The Affair.

In 2010, she joined the New York City experimental theatre company The Wooster Group. She performed there for a couple of years.

In September 2012, she earned a recurring role on the CBS legal drama The Good Wife.

During the airing of NewsRadio, Vicky also appeared in some big Hollywood movies. He appeared in hit classics like Godzilla and Mouse Hunt. And then she popped up in sitcoms like How I Met Your Mother.

On the big screen, she voiced Deb and Flo in Finding Nemo and the sequel, Finding Dory.

Vicky also tried her luck on Broadway, playing Velma Kelly in Chicago. She then portrayed Countess Lily in Anastasia.

Lewis had some success in voicing comic book characters. She voiced characters in Justice League Heroes, King of the Hill, Hercules: The Animated Series, Justice League: The New Frontier, and more.

Joe played the station’s street-smart electrician and handyman. The role suited him perfectly. Following the end of the show, he continued his standup comedy career. He also provided commentary on Ultimate Fighting Champion matches. Lately, he started his podcast The Joe Rogan Experience.

Joe hosted the short-lived CBS show Game Show in My Head. It aired for only eight episodes in January 2009. And then in 2010, he got into a heated argument with comedian Dane Cook. He accused Dane of joke thievery.

In 2013, he hosted his television show Joe Rogan Questions Everything. It aired for only six episodes and covered topics similar to his podcasts.

Alexander played one of the more serious characters of the show. And while her character left the newsroom in season four, Khandi never left show business.

After her departure from NewsRadio, she played Dr. Alexx Woods in CSI: Miami. She played the character in the first six seasons of the show. You will also recognize her as Olivia’s mother, Maya, from Scandal.

Khandi also appeared in ER, reuniting with Maura, her castmate from NewsRadio.

Before joining NewsRadio cast, Lovitz starred on Saturday Night Live. Following the end of the show, he joined the cast of Friends and Hot in Cleveland. Lovitz is one of the more successful cast members of NewsRadio. He built a significant career in Hollywood.

He even voiced several minor characters in The Simpsons. He appeared as a contestant on The New Celebrity Apprentice. Lovitz finished in 11th place and raised $50,000 for his chosen charity.

Fun fact: he performed a duet with Robbie Williams on the song Well, Did You Evah. Lovitz had some success at Broadway as well. He appeared in the play The Dinner Party.

Between 1999 and 2000 he appeared in a $33 million advertising campaign promoting the Yellow Pages. The campaign presented him as the Yellow Pages author. And in one of the ads, he said “The hardest thing to do is to come up with a simple idea that is also great. I just thought, Oh, the alphabet”.

In 2003, he began his stand-up career at the Laugh Factory in Los Angeles. And he still does stand-up comedy every now and then. 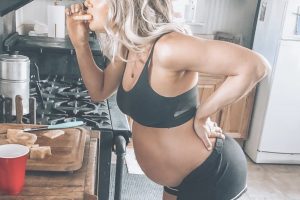 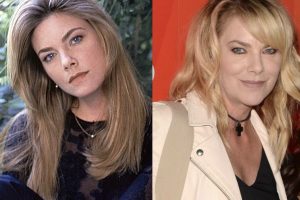 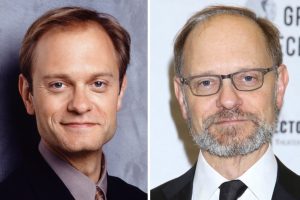