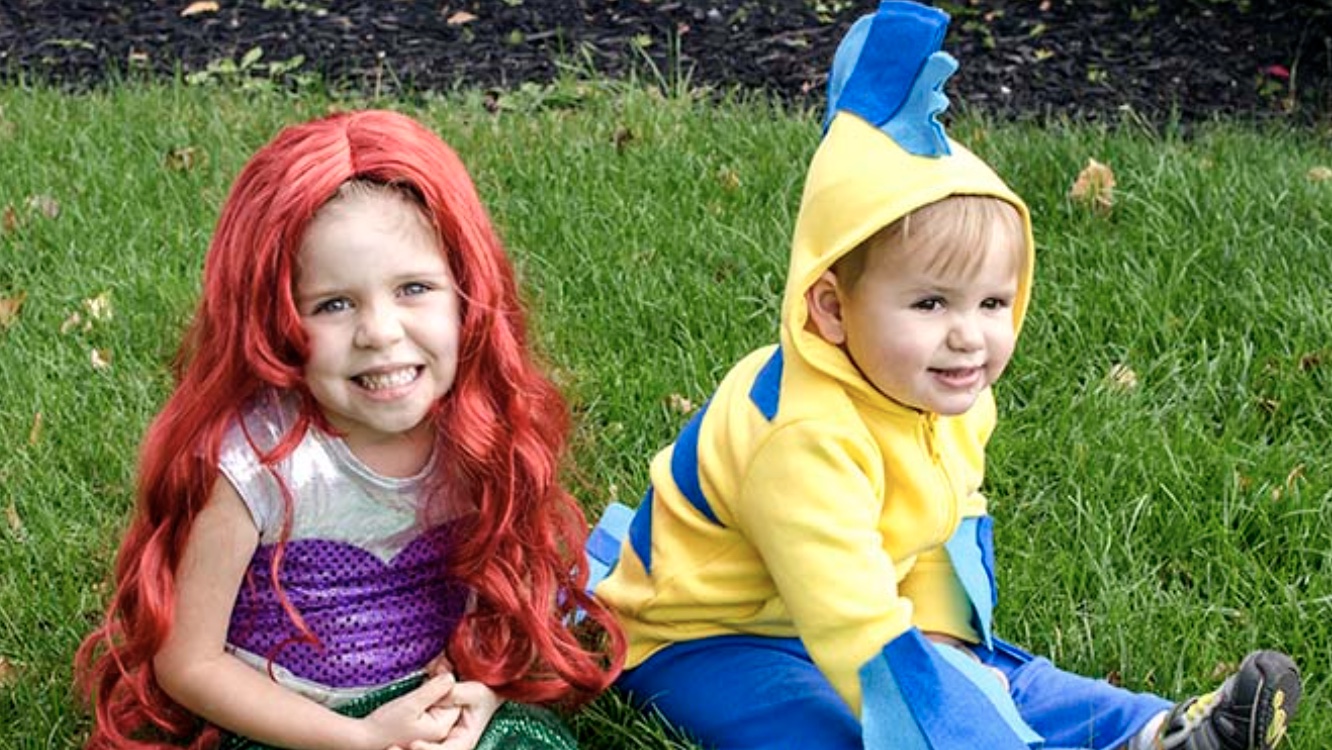 Whether it is Halloween, or your kids just want to dress up, we have the costumes for you. Costumes are a great way to play with your kids. You can help them create the costume together.

Costumes offer kids a chance to be someone else. And let’s be honest, we all want that. And when you are little, you can dream a bit more.

Disney costumes are some of the most popular. The only problem is, they cost too much. Try to buy a Disney costume, and you will see how expensive they are.

But the good news is you can create a Disney costume at the convenience of your home. We have the guides for you.

Baby Yoda is one of the most popular characters in the past year. Yoda was already a fan-favorite, but now with the Mandalorian series, Baby Yoda is at an all-time high. And what do you need for a Yoda costume? Well, just the funny ears. And a white kimono.

Princess Elena is a great role model. She is a confident and compassionate teenager in an enchanted fairytale kingdom. The royal teenager took the throne and rules the kingdom. Do you know a young girl that doesn’t want to be a princess? Elena is one of the new and modern popular characters.

Pascal is the best friend of Rapunzel. He is a chameleon living in the secluded tower. And it is a rather funny and interesting costume. In the movie, he cannot communicate verbally, but helps Rapunzel in any way he can.

For Pascal, all you need is a green costume. And you can sew it yourself.

It is time for some of the older and classic Disney characters. Snow White is one of the most popular Disney characters of all time. She had a rough time, didn’t she? If you are looking for a beautiful Disney princess, you will have hard time finding someone as beautiful as Snow White. And she falls in love with a Prince. The best part about the costume is the colors.

5. Anger From Inside Out

Kids nowadays have different Disney characters than the ones we grew up with. Anger is the protagonist, main antagonist, and a reformed anti-hero in the 2015 Disney movie Inside Out. He is an emotion. Some might say it is hard to make a costume for an emotion. But we have you covered, do not worry.

All you need is a cardboard and some drawing skills.

If you have two kids, Ariel and Flounder is a great matching costume idea. And even for some friends. After all, these two are best friends. Ariel is a popular princess, one that wanted to become a human.

Baymax brings joy to our hearts and a smile to our face. He is a modern Disney character. Baymax is a personal healthcare companion responsible to help others. Who doesn’t love that? It is a great way to teach your kids to help their friends, family, and people around them.

It is time for the Sleeping Beauty to wake up and show everyone how beautiful she is. Aurora is another popular classic Disney character. She is one of the classic Disney princesses. And with the new Maleficent movies with Angelina Jolie, she is more popular than ever.

Toy Story is a rare breed of Disney movies. Both adults and kids love the movie. Buzz, Woody, Potato Head, they are all awesome characters. But Buzz is the best among them all. The Space Ranger’s costume is a bit complicated, but you can get there.

In the past few years, Disney tries to make their characters as inclusive as possible. And that is how we get Moana, daughter of chief Tui, a Polynesian princess. Truth be told, we had Pocahontas years ago. But now we get another cultural diversity character. And kids love her. After all, she wields the power of the sea.

You can never go wrong with Luke Skywalker. After Disney bought Star Wars, he is now a Disney character. And Luke is one of the most positive, cheerful, and loyal character. Lately, he appeared in the Star Wars animated series. And that is how kids learn about his journey.

If you are looking for a great family group mask, The Incredibles is a great option. They fight together as a family against villains and evil people. And they are some of the best morally positive characters. Plus, you cannot help but love the costumes. They are just great.

Disney movies are always about friendships. And unique friendships no less. In a Disney movie, you can see an elephant and a mouse become friends. Best friends no less. Dumbo and Timothy is one of the best ideas for a couples or friends costume. All you need is some basic sewing skills to make it happen.

Girls dream to become princesses. But boys can dream about becoming a prince as well. Right? And in this case, we have a rather unusual and unconventional prince. Kristoff is a great example that you can achieve your dreams with hard work.

You just have to love that red curly hair. The signature feature of Merida is the main reason why girls love her. And let’s not forget, she is a brave girl who fights against evil forces.

When it comes to Star Wars characters, the “weird” characters get the most love. That includes Chewbacca, C-3PO, R2 D2, Yoda, and similar characters. Well, we had Yoda, and now we have a costume for the second most popular “weirdo”.

We finish off our list with an underrated Frozen character. While most girls love Elsa, Anna gets some love here. And we have two ideas for an Anna costume. Choose the one easier for you to make.

With that, we conclude our Disney character costume ideas you can make at home. We know there are many more characters, but we don’t want to overwhelm you. However, we encourage you to share your ideas with the rest of us in the comments section. 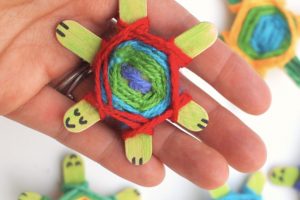 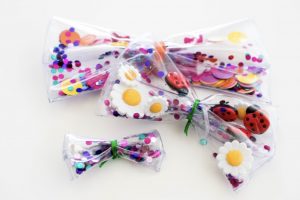 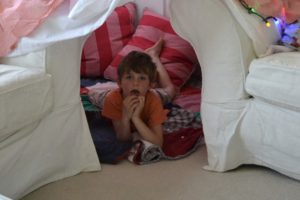